Traffic tickets can have consequences that go beyond a small fine.  If you depend on being able to use a vehicle for your livelihood, accruing too many tickets can be catastrophic, as you may end up having your license suspended or revoked.  For more serious infractions, you could be facing penalties that include large fines, community service, and jail time, along with the suspension of your license.

In these situations, the Daytona Beach driving offense lawyers at Bundza & Rodriguez, P.A., can be invaluable as we know how to help restore your license, obtain a restricted driver’s license, and lessen the penalties and consequences due to poor driving.  This type of legal assistance will help you.  We work to eliminate the inevitable increase in your insurance and the high cost of court fees.

Some of the more serious and common traffic offenses Bundza & Rodriguez deal with include:

Suspensions or revocations are common for highway-related offenses, such as driving while under the influence of drugs or alcohol; and for other driving violations involving reckless behavior, such as speeding, racing, and hit and run.  Suspensions are particularly likely for drivers who are persistent violators, who have amassed a minimum number of “points” against their licenses, and who have committed a felony using a vehicle.

In Florida it is a criminal offense to drive with a suspended or revoked license.  Depending on the reasons for suspension and whether repeat violations are involved, the charge may either be a misdemeanor or a felony.

Reckless driving in Florida is considered a criminal offense and will be marked as such on an individual’s record.  Reckless driving is often confused with careless driving, but the two charges are extremely different as reckless driving is a much more serious charge.  According to Florida law reckless driving is defined as, “Driving a motor vehicle with willful or wanton disregard for the safety of other people and property.”  It is important to know that reckless driving relates specifically to the person’s mindset, which makes the charge easy for an officer to write but difficult to prove.

Speeding tickets are easily the most common ticket issued in the United States.  In every state, a traffic ticket can be issued to drivers who violate laws restricting the speed at which a vehicle may travel.  Florida has what is known as an “absolute” speed limit law.  There is no trick to how this works.  If the sign says 40 mph and you drive 41 mph or more, you have violated the law.  You are guilty if you drive over the speed limit.

A conviction for speeding adds 3 points on a license or 4 points if exceeding the speed by more than 15 mph.  This conviction stays on your driving record and your insurance rates may go up.  Avoid the points and avoid insurance rate increases by hiring a Florida speeding ticket attorney at Bundza & Rodriguez, P.A., to fight to have you found not guilty.

Driving without due care and attention or careless driving is a moving traffic violation.  It is often punishable by fines and/or endorsements on a driver’s license.  It is usually a less serious offence than reckless driving.  A lot of times, the person who received a Florida careless driving ticket may not have deserved it and with the help of one of our attorneys they should fight it.  These are three reasons why:

Red light cameras are becoming more and more common and are a new way in defending against red light tickets.  They are photographic automated enforcement systems.  These devices work by triggering a camera as a vehicle passes over a sensor in the intersection when the light is red.  The camera takes pictures of the vehicle’s front license plate and driver.  A citation is then mailed to the vehicle’s registered owner, supposedly after a police officer checks the photo of the driver against the driver’s license photo of the registered owner.

If you are facing a driving offense charge in Florida, protect your driving privileges, your license, your insurance rates, and your livelihood by seeking immediate legal help.  Contact the Daytona Beach driving offense lawyers at Bundza & Rodriguez, P.A. today at 866-785-5470 for a free legal consultation. 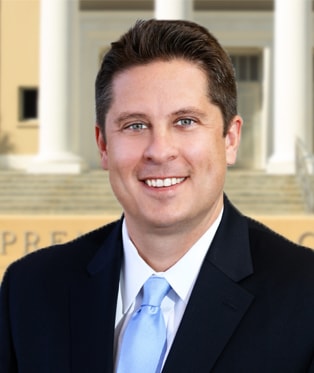 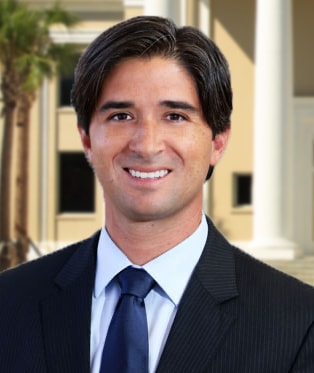