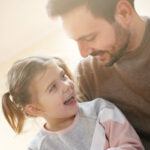 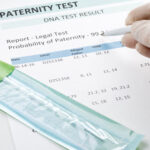 In the 1990s, DNA tests made it possible to prove with near complete certainty that two people were or were not close genetic relatives. Courts across the United States began to rely on DNA paternity tests as evidence that a certain man was or was not the biological father of a certain child. According… Read More »